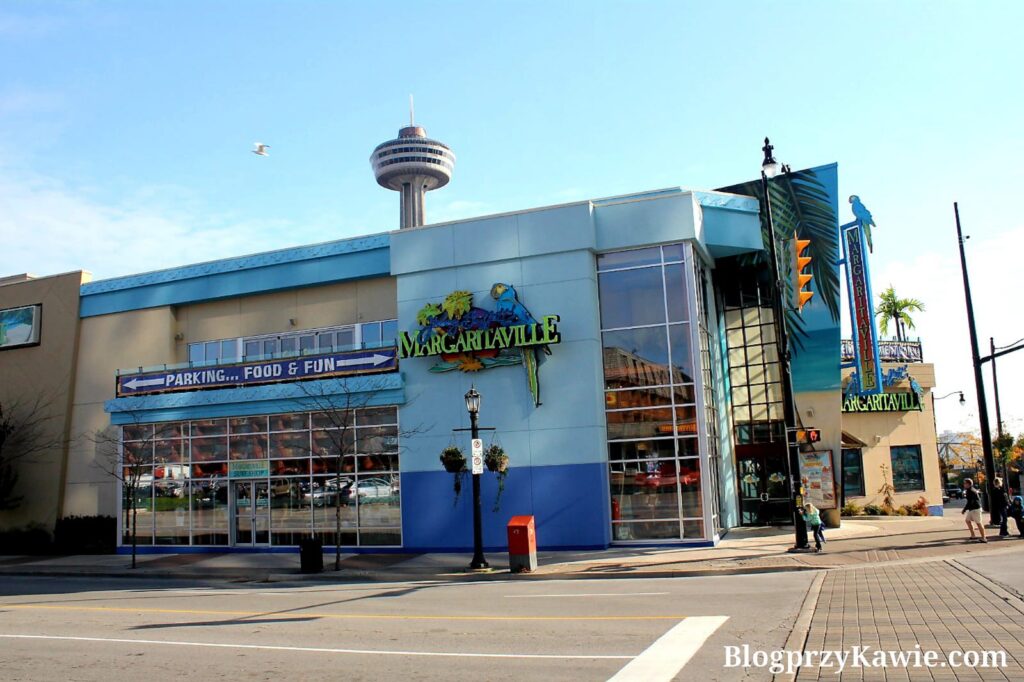 Niagara Falls is a city in Ontario, Canada. It is located approximately 130 km (81 miles) by road from Ontario’s capital of Toronto. It is on the western bank of the Niagara River in the Golden Horseshoe region of Southern Ontario, the city is across the river from Niagara Falls, New York.

The Rainbow International Bridge is a border crossing between Canada and the United States at Niagara Falls. 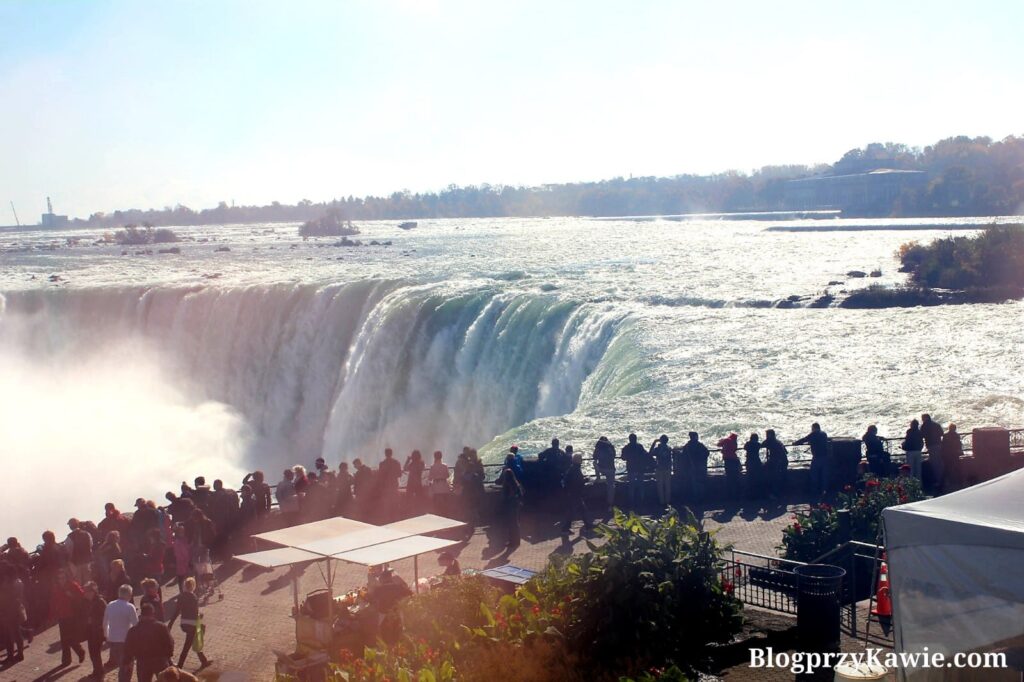 The Niagara River flows over Niagara Falls which attracts millions of tourists each year. Generally speaking, Niagara Falls, Ontario is a more popular destination than Niagara Falls, New York State; in part due to the better view of the falls from the Canadian side of the river.

On the Canadian side we have the possibility of very close contact with the waterfall, especially at its edge. About whether you can see by looking at the photo below. 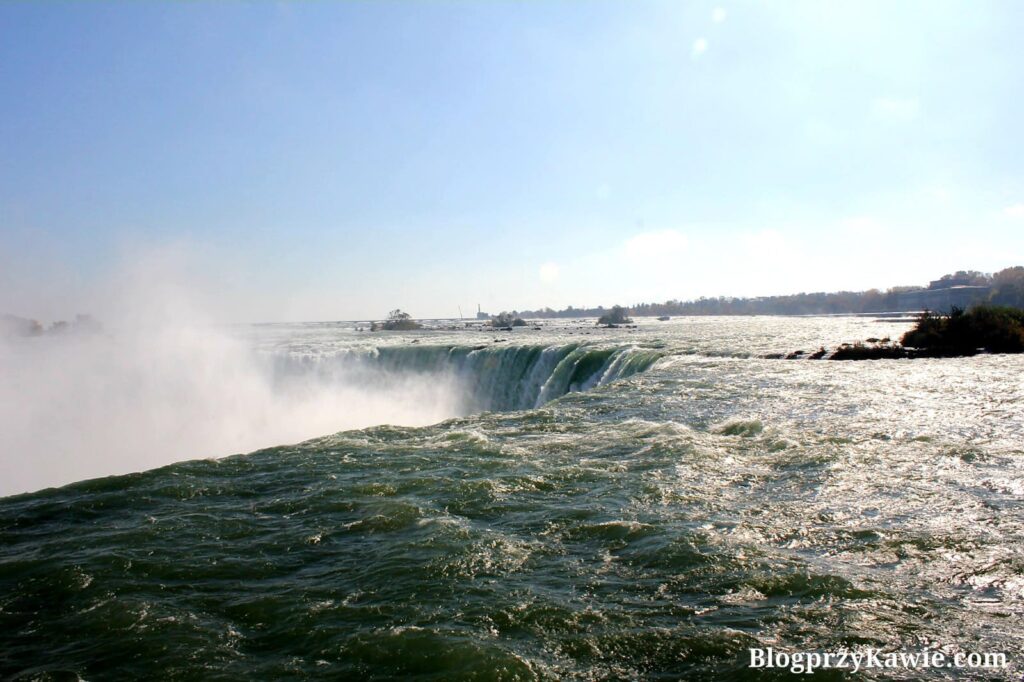 In addition to stunning views, there are also observation towers, high-rise buildings, museums, casinos and theatres, as well as art galleries, souvenir shops, boutiques, restaurants and cafes, mostly with colourful neon signs and advertisements. Thanks to this, the city is very colourful and friendly.

You can see more photos in the Gallery in album Canada.